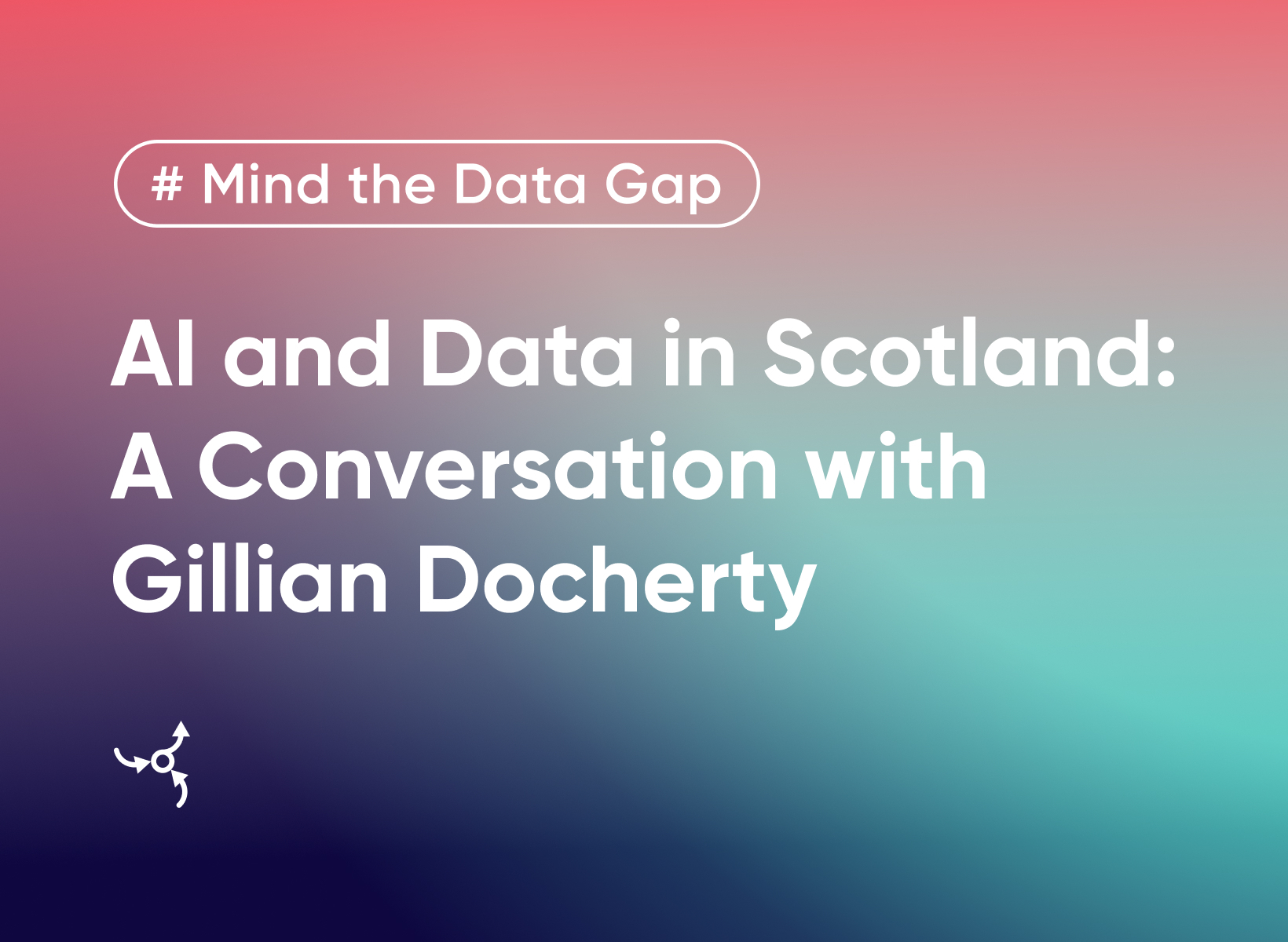 Nearly two thirds of people online in Scotland (65%) are concerned that personal data collected on them could be used in ways which might cause discrimination towards others in society.

The online poll was commissioned by Synthesized, a company described by global analysts Gartner as a “cool” ethical and responsible AI business.

Conducted last month, the poll also shows that two fifths (40%) of people living in Scotland are concerned that they might be personally disadvantaged financially, socially or legally because of the way artificial intelligence is used to make decisions.

But, more than one in three people (36%) in Scotland would support the use of AI by businesses to help discover and eliminate unfairness or bias in data. More than half of unemployed people (54%) are in favour.

Nicolai Baldin, CEO of Synthesized, said: “People in Scotland - and elsewhere - are right to be concerned that artificial intelligence and personal data collection is impacting their everyday lives and not always for the better. That’s why we need more trust and transparency in the use and development of AI and the use of data.

“We know, for instance, that data used by many insurance companies to assess claims, quotes and premiums is inherently biased and causes unfair discrimination against those seeking or claiming on their policies.

“But it’s also encouraging that so many people in Scotland see the good in AI technology which has been developed for the good of society. We need more businesses to look for and find the skewed and biased data being used within those organisations, and then to use AI responsibly - like we do at Synthesized - to mitigate that discrimination to ensure we can all live in a more equal society.”

Gillian Docherty, OBE, CEO of The Data Lab and Chair of Scotland's AI Alliance, said: “Scotland’s AI strategy is about driving trustworthy, ethical and inclusive AI. Being open and transparent is going to help increase individual confidence in the use of data.”

Asked about the poll findings on today’s edition (Dec 28th) of the Synthesized podcast - Mind the Data Gap, Ms Docherty added: “Regulation clearly has a part to play, and it’s also about holding organisations to account, and providing people with the capability to ask the right questions and to understand a little bit more when they sign up for a service or buy from certain organisations. People should be able to make an informed choice.”

Synthesized is an AI and data business which is keen to promote ethical and responsible use of AI. Earlier this year, Synthesized made public and freely available its FairLens tool - the world’s first data-centric open-source software for identifying, visualising and measuring data bias. FairLens can trawl through thousands of columns of data in a matter of seconds.

Synthesized recently welcomed UNESCO’s adoption of the first ever global agreement on ethics in AI, but is also calling for a UK-wide code of conduct to be established which would give a “green tick” to those companies who comply in developing ethical and responsible AI in a transparent manner and with the UNESCO standard.

Mind the Data Gap - the Synthesized podcast is available on YouTube, iTunes, Spotify, and Google.