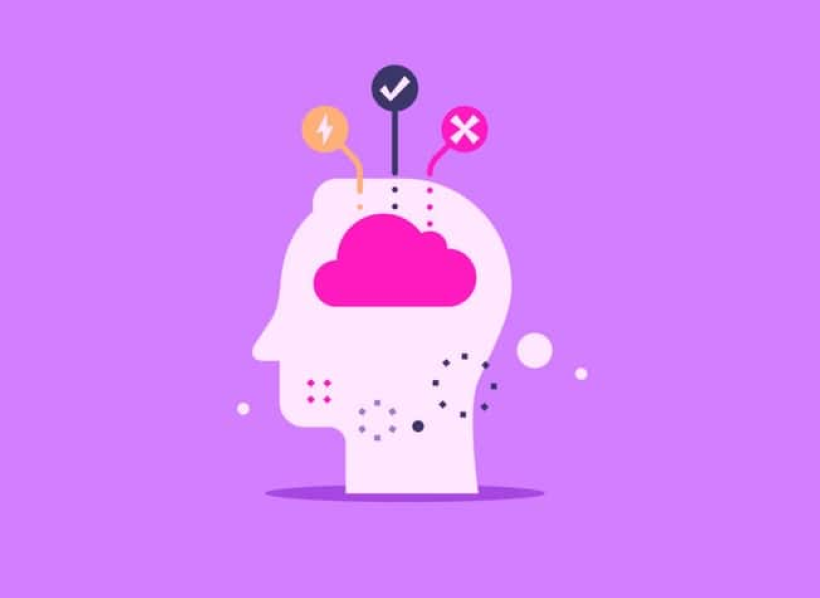 As introduced in our previous blog post, we've released the Bias Mitigation feature of the Synthesized platform, which is able to automatically replace the identified biased groups in data with synthesized groups. We believe privacy, fairness and ethical use of data should be key elements of any data-driven company and that it’s important to proactively work towards actually solving the issue of biases in data and hence algorithmic biases.

You can apply here for the Community Edition of the platform or simply request a demo of the Synthesized Data Platform with the team.

So how does it work? ‍

In an earlier blogpost we discussed algorithmic bias and data bias, and what distinguishes these two concepts. Bias in machine learning models is commonly seen to arise directly from the data it is trained on.

The process of understanding and correcting bias using the Synthesized platform is a three-step process:

The process starts by specifying a target variable against which biases are to be identified (for example, the annual income of credit applicants), and clicking on “Analyze”.

From here, the platform analyzes the data through a complex process of data preprocessing, labelling, and statistical interpretation of the entire dataset. The platform automatically identifies and groups legally protected attributes in the UK and US such as age, nationality, race and sex, and from here determines any bias of the target variable within these groups. (Read more about these sensitive attributes in our previous blogpost.)

This process normally takes just a few minutes and we provide a number of sample datasets to demonstrate this capability with the platform. It can also be launched multiple times to understand the biases across different target variables.

Note that this version assumes that the entire dataset is a fair representation of the underlying phenomena. It further assumes that the legally protected attributes are distinguishable. We also  plan to provide an annotation capability for the labelling of more sophisticated attributes. The platform is designed to provide ground for further investigation.

For each identified group of attributes (or columns within the data), the platform assigns a Bias Score for the chosen target variable. This score represents how different the target variable is for the group compared to the rest of the dataset and ranges from -100% to +100%. Higher values indicate the group has been calculated to have more bias compared to the rest of the identified groupings.

Let’s look at a few examples:

The above graphic demonstrates a concrete example where the platform has identified multiple groups of sensitive customer attributes. The target variable is chosen to be “Income”, and we can see that the group of {age = (33.0, 41.0), marital.status = Married-civ-spouse, sex = Female} has a positive bias of 32.9%.

So what does this value mean? There are two important things to look at to understand this value:

We use statistical techniques to ensure that these biases do not arise through a statistical fluke, and you can be confident that they are inherent to the data.

All identified biases in the dataset are aggregated to form the Fairness Score. It equally takes into the account the positive and negative biases and provides a method to readily compare the biases across multiple datasets.

The Fairness Score ranges from 0 to 1, with 1 meaning perfectly unbiased and 0 being heavily biased.