DWP Invited to use fairness software over algorithm claims 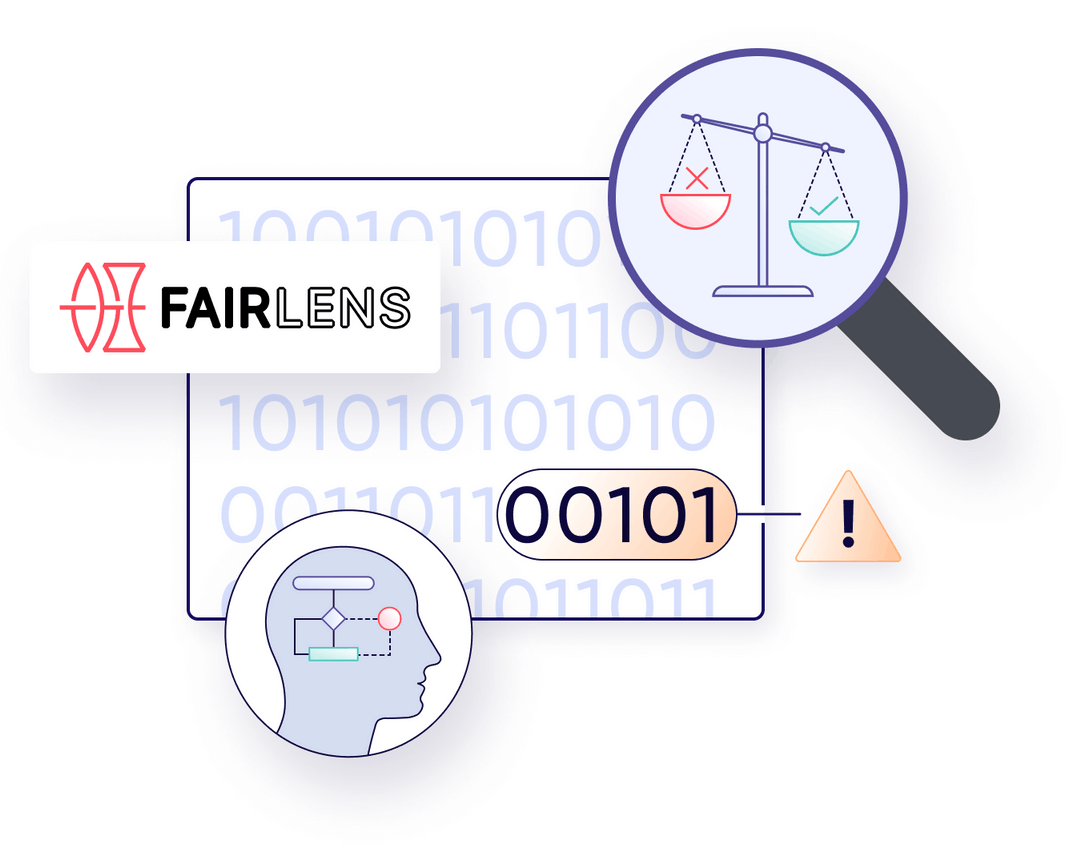 Award-winning AI firm Synthesized is offering its latest bias-discovery software for free to the Department of Work and Pensions following claims that a secret algorithm is disproportionately targeting disabled people.

The Observer newspaper reports that campaigners have sent a legal letter demanding the UK government release details of the algorithm.

Today UK-based data firm Synthesized, which global analysts Gartner describe as an “ethical and responsible” AI business, invited ministers at DWP to make use of its latest open-source FairLens software which helps to highlight and visualise hidden bias in data. Synthesized has also developed AI software which creates “synthetic data” to eliminate bias.

Nicolai Baldin, co-founder and chief executive of Synthesized, said: “It’s extremely unfortunate that the Department of Work and Pensions finds itself at the centre of these claims of discrimination against disabled people.

“Many data science models rely on biased and skewed datasets. What we have created, with FairLens, is an open-sourced, free to use, mathematical framework to discover and visualize data bias. We would invite DWP and any other organisation to make use of FairLens to gain a deeper understanding of their data, so that hidden bias can be eliminated.

The Observer report claims the department has previously conceded that it uses “cutting-edge artificial intelligence” to track possible fraud.

Baldin added: “While we appreciate the good natured intentions of the UK government in using cutting-edge artificial intelligence to track possible fraud, it can also use cutting-edge artificial intelligence to find the hidden bias in its data so that it can be mitigated. This will ensure that disabled people and other groups in society are not discriminated against.”

FairLens is the world’s first data-centric open-source software for identifying and measuring data bias. It decreases the time it takes data scientists to find bias in their models, which can take months. FairLens can calculate bias contained in hundreds of thousands of columns of data, in seconds