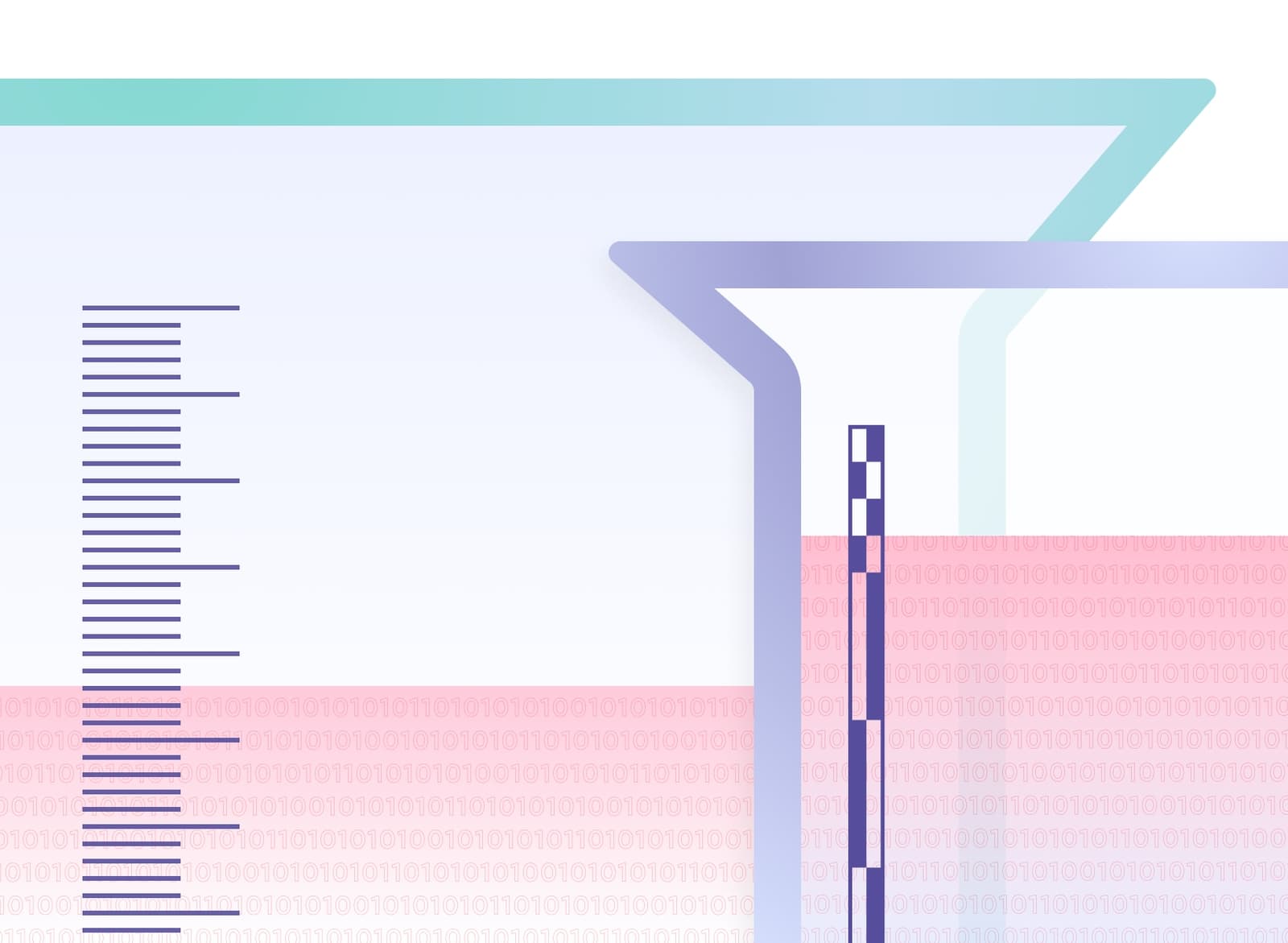 In this article, we will share a practical way of measuring fairness in a machine learning pipeline, using statistical distances to measure the disparity in probability distributions pertaining to legally protected features. These methods are simple to adapt to different problems and provide a generic way of reasoning about the fairness of arbitrary discrete or continuous random variables toward discrete sensitive variables. We will use these methods to quantify discriminatory patterns exhibited in a pretrial risk assessment tool called COMPAS. You can find the complete analysis in this notebook.

What is Fairness in Machine Learning

Machine learning is increasingly used to aid in making high-impact decisions such as hiring, granting loans, insurance, or even determining how much time someone spends in prison. However, recently, we have started to see that training machine learning models on inherently biased data can result in algorithms that discriminate towards individuals based on features such as age, gender, or ethnicity. The implications of biased algorithms making sensitive decisions on a large scale can be alarming, and it’s becoming increasingly important to ensure the models we build are fair.

There are multiple definitions of fairness in literature, and while many can be contentious, results are often considered fair if they are independent of legally protected or sensitive characteristics such as age, gender, and ethnicity [1].

You may wonder, “if we’re trying to achieve independence, why not just drop the sensitive features?”. Unfortunately, there tends to be a level of causality between features in practice, which results in proxies for sensitive attributes being encoded in the other attributes used during training. For instance, a person’s age can act as a proxy for their socioeconomic status. As a result, in many biased datasets, the bias persists in models trained without the sensitive attributes.

Consequently, we define a fair machine learning model as one with no direct or indirect dependency on any sensitive features.

In 2016, ProPublica did an investigative analysis of a risk assessment instrument, COMPAS, used by judges and parole officers to score the likelihood of a criminal reoffending [2]. Taking one step further, we now evaluate data consisting of the COMPAS scores for approximately 20,000 individuals, each with features such as age, gender, race, number of priors, degree charge, etc.

If we visualize the decile scores assigned by COMPAS, we notice that the distributions of scores are decreasing for most ethnicities, while the scores of African-Americans are relatively uniform.

For instance, for categorical variables such as decile scores, the Wasserstein metric, also known as the Earth Mover’s Distance, can be used to measure the disparity in the distribution of the decile scores.

Using this definition of bias, we can measure the disparities in decile score distributions in all sensitive subgroups to check for discrimination.

The Earth Mover’s Distance highlights probability distributions with different shapes, imposing stronger constraints on the distributions than lower-order moments such as the difference of means [3]. The observed patterns highlight notable skews in nearly all ethnicities apart from African-Americans, who account for most of the overall distribution. Interestingly, we can see large disparities in the overall distribution of decile scores in ethnicities such as Native Americans and Asians; however, these are likely a result of underestimation [4] since measurements made on small subgroups tend to be noisy.

Now that we have a rough picture of what the data looks like let’s see which patterns are captured by a logistic regressor trained on the data to predict whether or not an individual has a risk of reoffending.

As we’d expect, the biases in the predicted probability distributions are similar to those observed in the decile scores; the model has effectively learned the distributions in the data. The smaller p-value’s above indicate that the corresponding sub-samples are not drawn from the same distribution as the entire column; for instance, the data may be skewed in either direction.

The test results can be used as a set of constraints, either to indicate fairness in a pipeline or in further optimization, rebalancing. In practice, monitoring the output of a test on each group can help detect when a deployed machine learning model discriminates toward legally protected features; a statistically significant disparity in the distribution of the model’s outputs within any sensitive subgroup can indicate prejudice. On the other hand, if all output distributions are nearly identical, i.e., none of the reported distances are statistically significantly; we have effectively achieved strong demographic parity [5], which assures us with certain confidence that there is no causal relationship between the estimated variable and the sensitive features.

A caveat of using statistical distance metrics such as the Earth Mover’s Distance and the Kolmogorov-Smirnov distance is that they produce strong constraints for fairness which are difficult to achieve in practice. In the interest of maximizing utility, it may be useful to relax the constraints imposed by the metrics, for example, by using a one-sided hypothesis test. Alternatively, filtering out skews in a certain direction may also help relax the constraints.

At Synthesized, we’re excited to work with the open-source community to build tools that empower data ethics and fair machine learning. We have recently open-sourced our python library, FairLens, which can help reproduce the above analysis. See the notebook for this article or the FairLens documentation for more details.