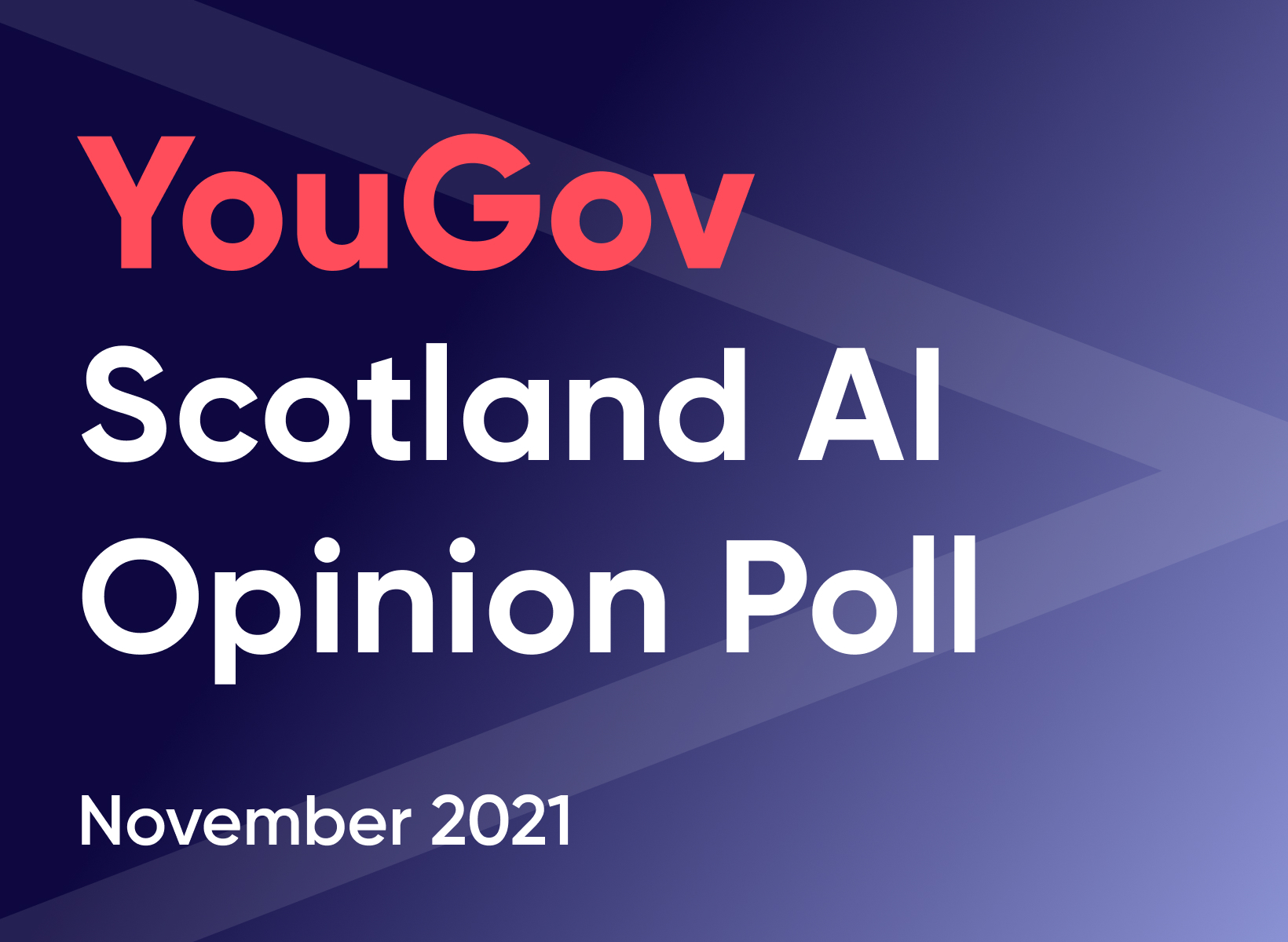 ‍
More than three out of four people living in Scotland (77%) agree there needs to be transparency in how artificial intelligence is used to make decisions, according to a new opinion poll conducted by YouGov. Just 2% of people disagree.

Conducted earlier this month, the poll shows that, overall, more than one in three people living in Scotland (37%) lack trust in the way AI is being used and developed.

The poll was commissioned by Synthesized, a company described by global analysts Gartner as a “cool” ethical and responsible AI business.

Nicolai Baldin, CEO of Synthesized said: “This poll shows a significant lack of trust in Scotland at the way AI is being developed and people in Scotland are not alone in feeling like this. These findings provide strong evidence of the importance of societal trust in the way AI is used, and the poll should come as a shot across the bows for the sector globally. It is a challenge industry needs to address, by building trust and showing people the need for, and benefits of, responsible AI.

“Businesses need to focus on proving their ethical use of artificial intelligence. There are countless important and beneficial uses emerging every day for AI - from Siri and Alexa to healthcare robots and driverless cars. But we must be conscious, now, about the future and that’s why we back Scotland’s decision to introduce an AI strategy. All countries should do so.”

AI is already a feature of everyday life, including social media platforms. Fewer than 5% of people who used social media within the last month in Scotland strongly agreed they had trust in the way AI is being used and developed.

Gillian Docherty, OBE, CEO of The Data Lab and Chair of Scotland's AI Alliance said: “During the development of Scotland’s AI Strategy we also found that the public recognise the risks as well as the potential benefits of AI. Our strategy puts people at the core and that is why we are committed to ensuring AI is trustworthy, ethical, and inclusive in Scotland.

“For example, as part of the Scottish Government CivTech Challenge, the Government is working with Finnish company Saidot to tackle the question of how to give the citizens of Scotland trust and agency over how AI and algorithms are used in the public sector.

“It is not a change that happens overnight but a process that takes time, and an important one. Scotland’s AI Strategy is committed to making Scotland a leader in the development and use of trustworthy, ethical and inclusive AI and to encourage the uptake we must first build that trust.”

Synthesized is an AI and data business which is keen to promote ethical and responsible use of AI. It has developed a robust, safe to use tool for organisations to generate realistic synthetic data in a matter of minutes, which  removes all personal attributes and the risk of data breaches, reputational risks, or risk of fines for non-compliance. It can be used to detect and mitigate inequalities and bias in data, AI and machine learning training and software development.

Synthesized recently welcomed UNESCO’s recent adoption of the first ever global agreement on ethics in AI, but is also calling for a UK-wide code of conduct to be established which would give a “green tick” to those companies who comply in developing ethical and responsible AI in a transparent manner and with the UNESCO standard.